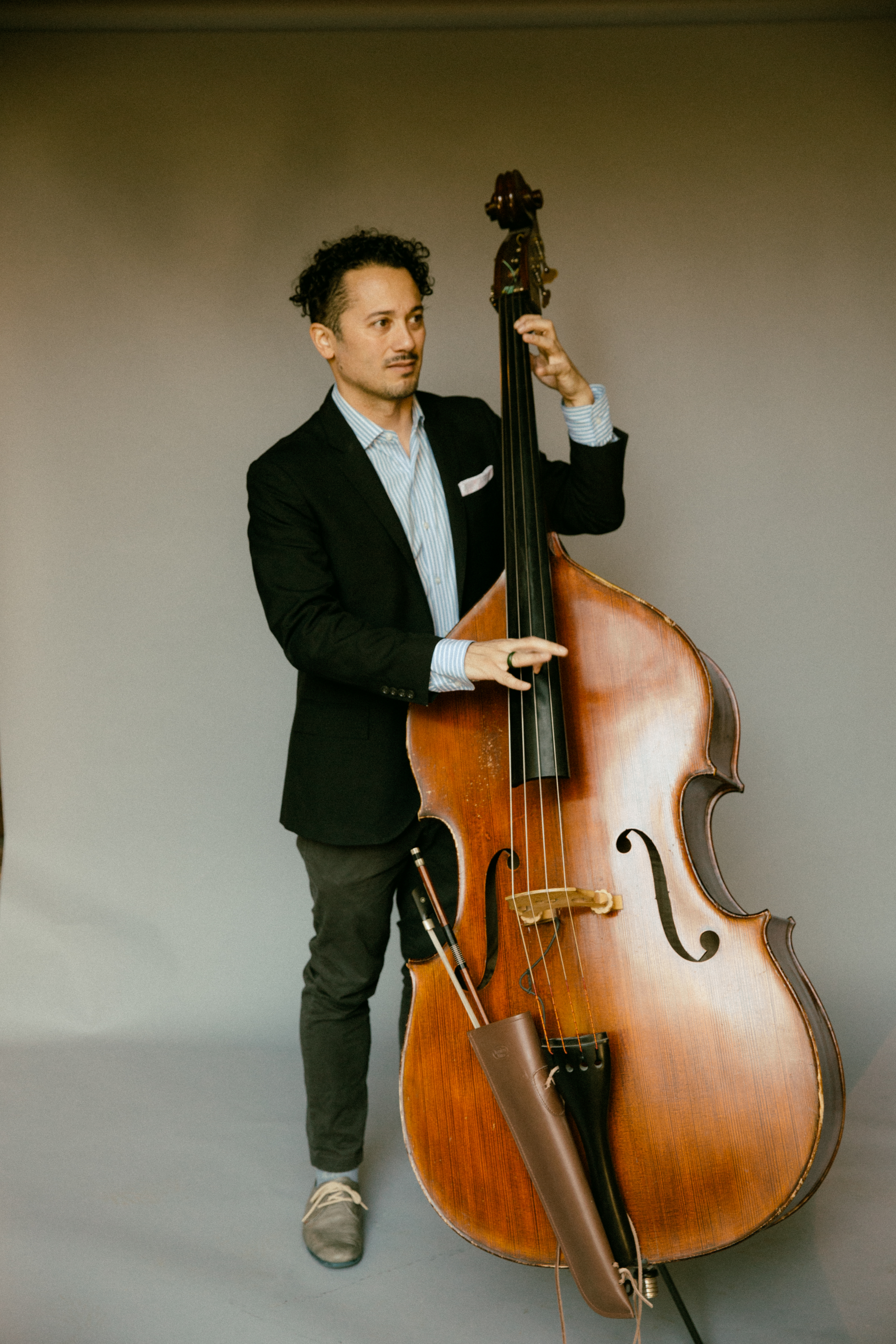 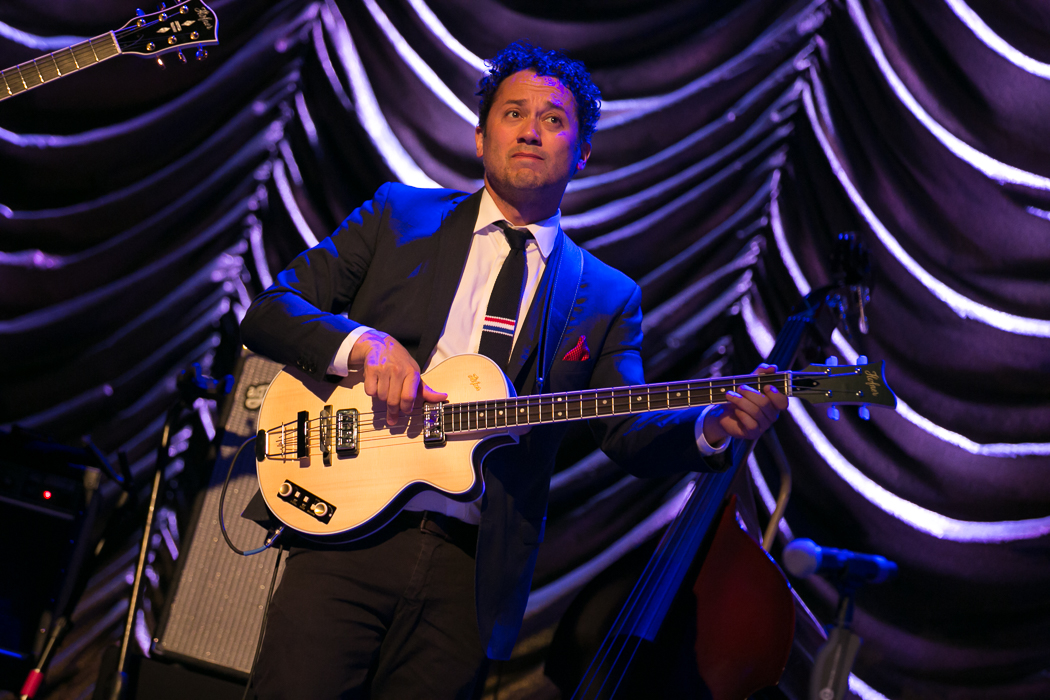 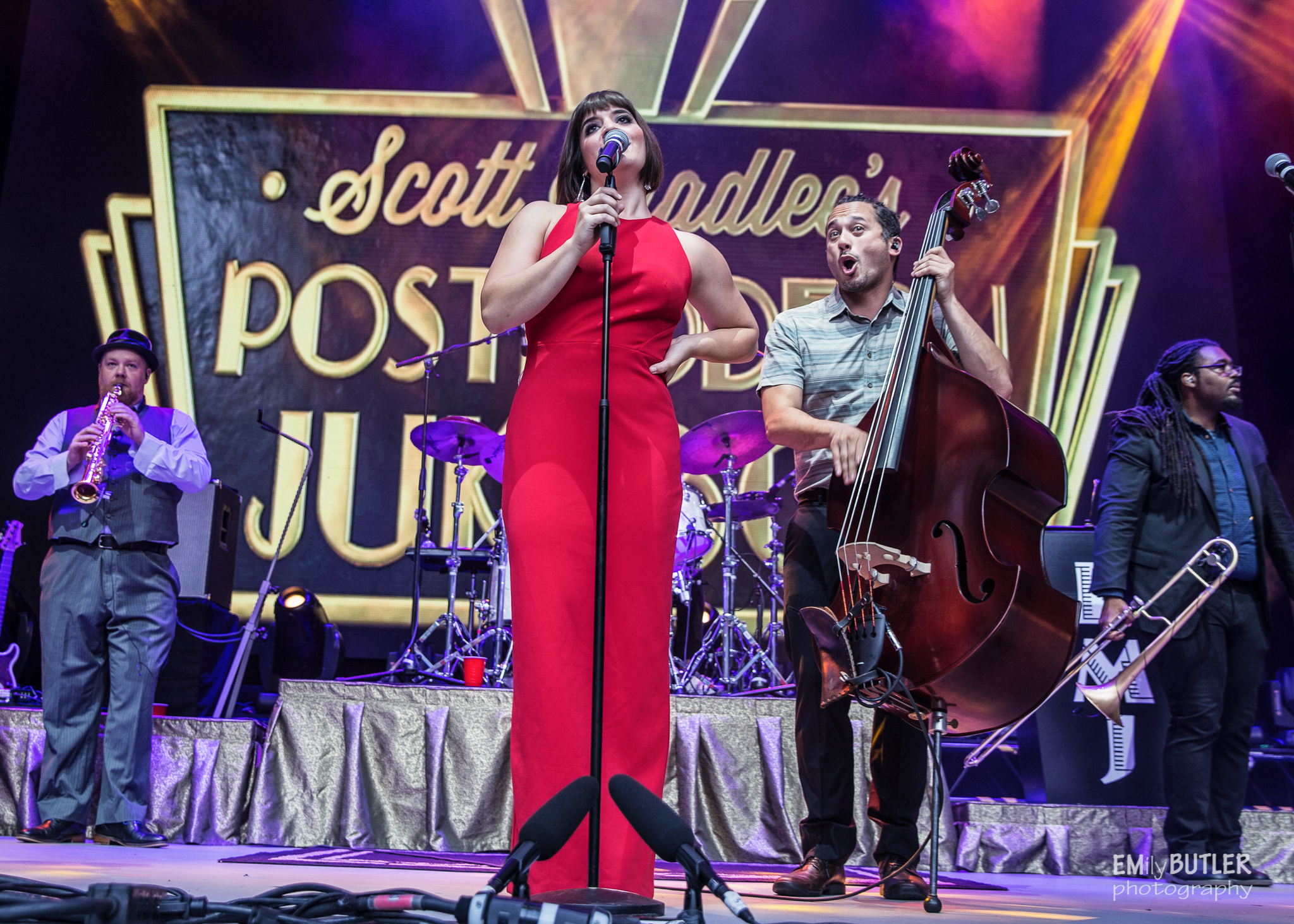 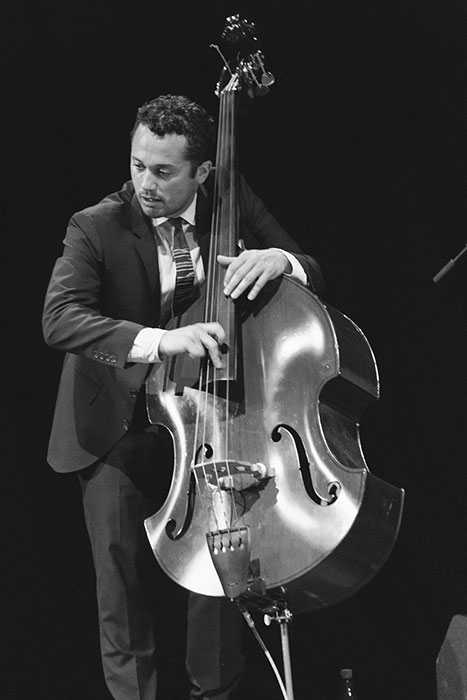 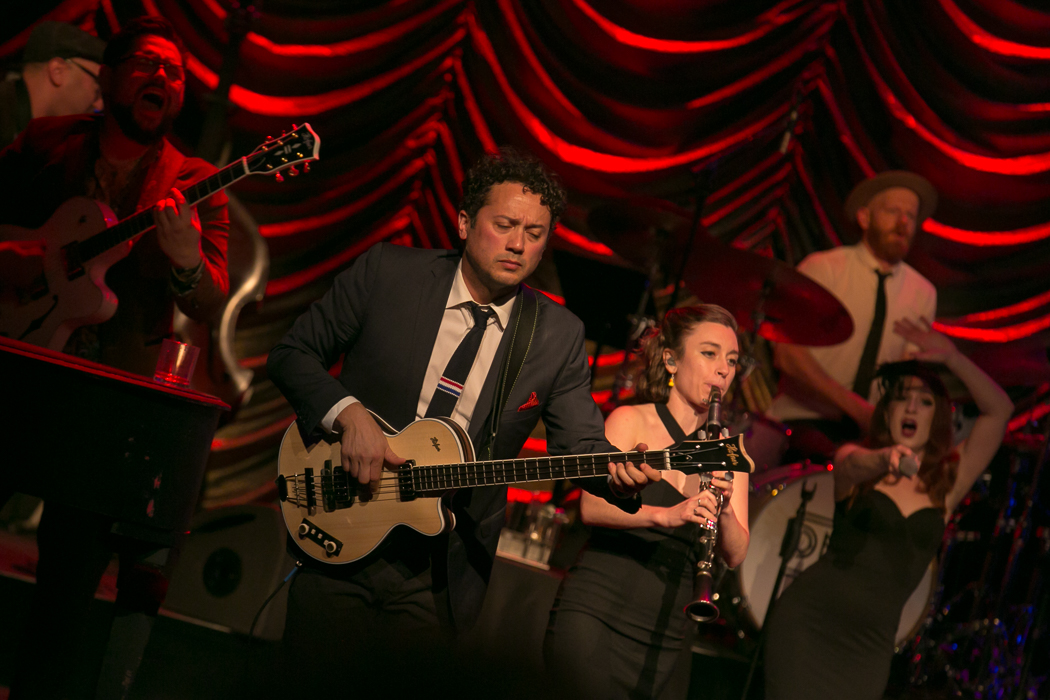 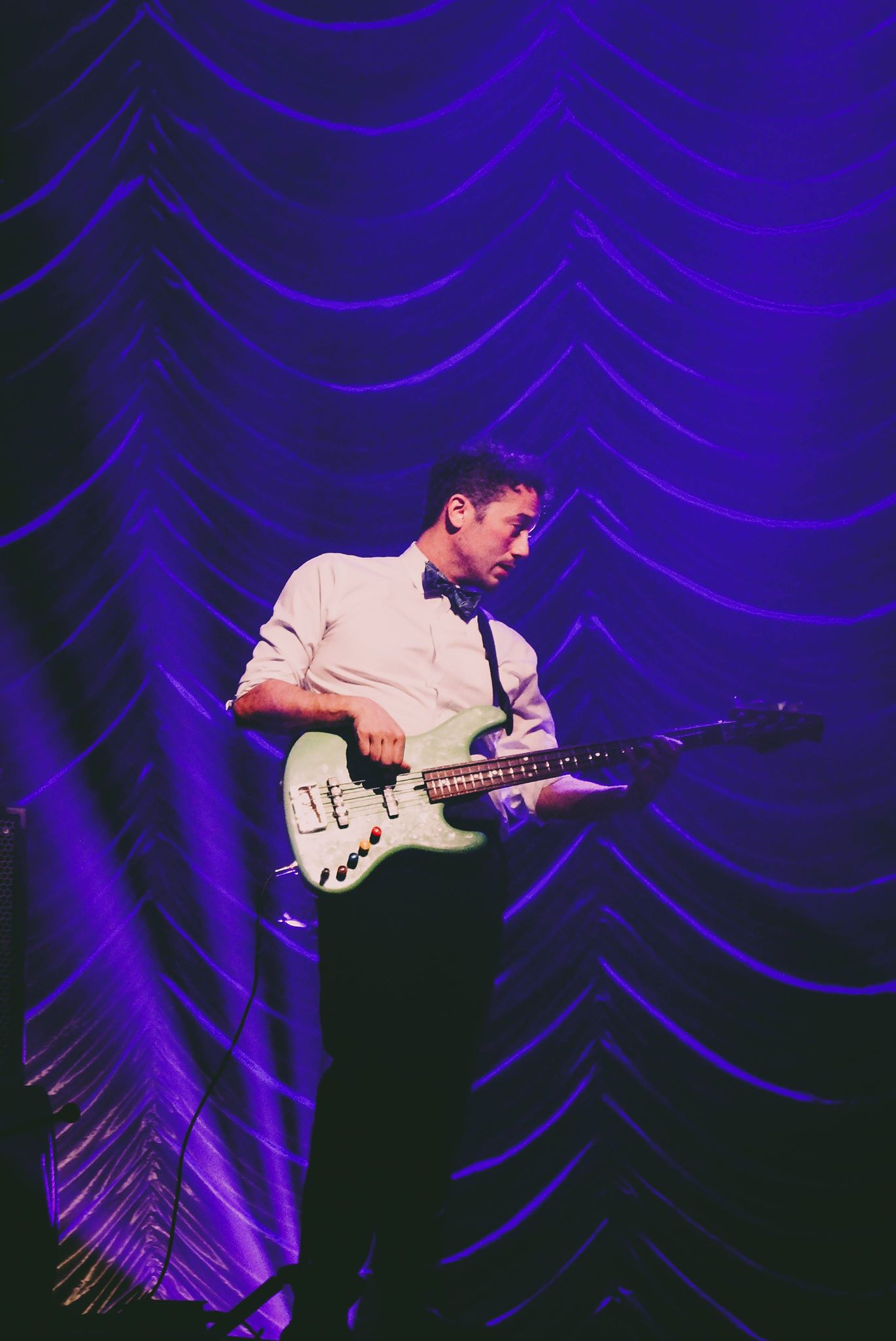 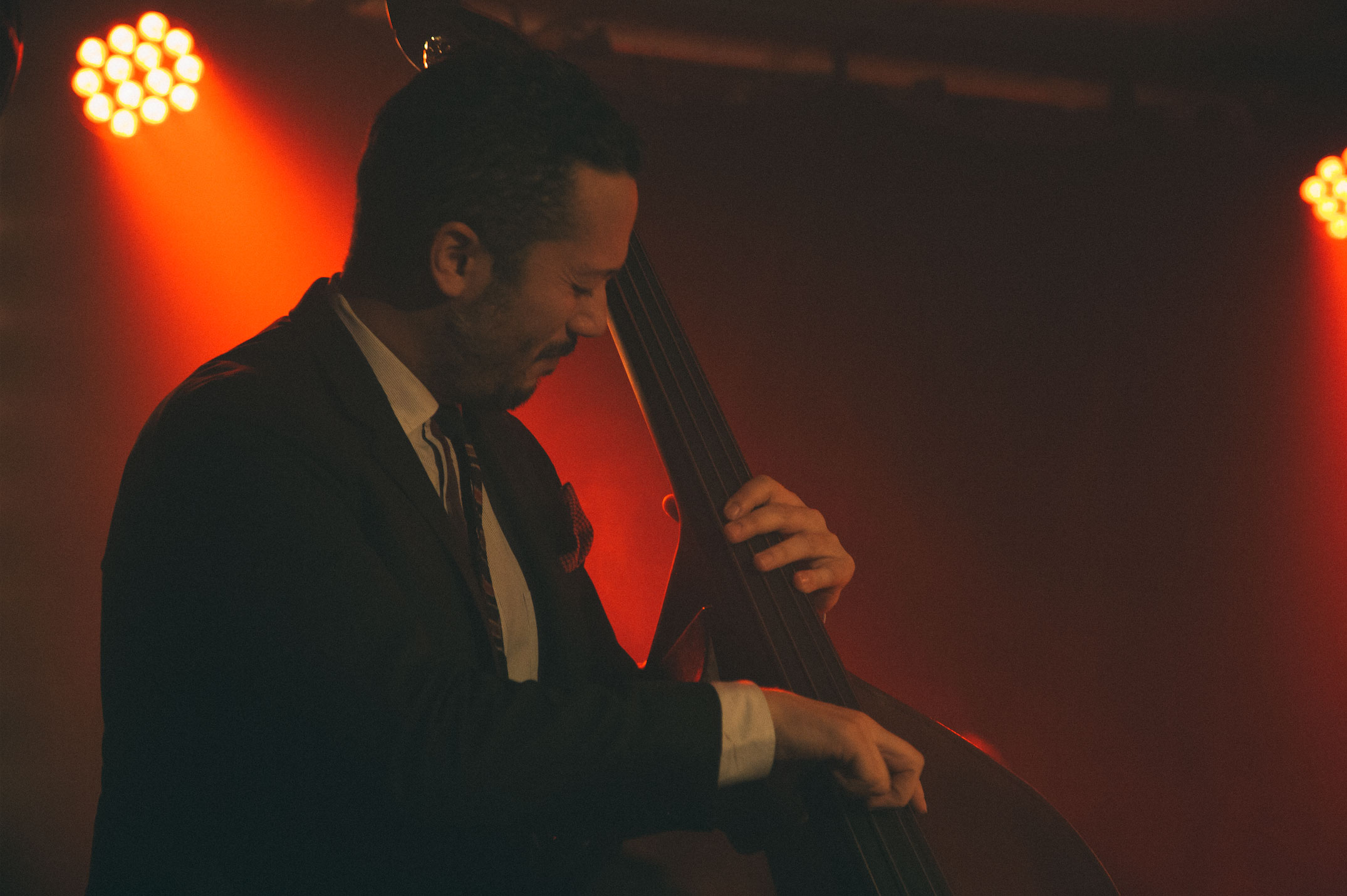 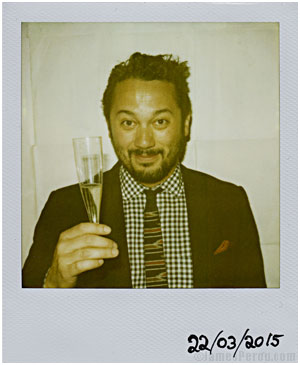 Adam has toured all over the world including North America, Europe, Asia, Australia and Africa hitting such stages as the Kennedy Center, Radio City Music Hall, the Sydney Opera House, London’s Roundhouse, l’Olympia in Paris, the Greek Theater in Los Angeles, and the Ryman Theater in Nashville.

From 2012 through 2014, he was a regular performer at NYC’s acclaimed show Sleep No More.

Adam received his Master’s Degree at the Hartt School studying under Robert Black of the Bang on a Can All-Stars and received his undergraduate degree at UC Santa Cruz studying with noted bassist/author Barry Green. Adam also earned his Juris Doctor at Brooklyn Law School where he was a clinician with the groundbreaking BLIP clinic for start-up companies.

In addition to his music activities, Adam has been a lifelong supporter of the arts and has worked for several arts organizations including Wesleyan University’s Center for the Arts, Bang on a Can, and Volunteer Lawyers for the Arts

Adam is the owner of Redux Booking, a company that provides music for private events and programs the weekly jazz series at Geoffrey Zakarian’s acclaimed restaurant the Lambs Club. 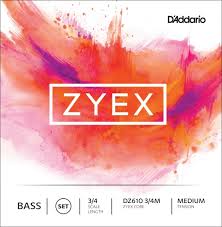 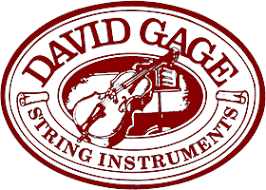 Also, he is a native of the San Francisco Bay Area, has run two marathons and backpacked in Patagonia.